I have been a huge “C&C” fan. With friends we used to spend endless nights fighting epic battles. We mostly used our office network (and computers…) or met in dedicated “internet cafés” – that differentiated themselves with networked gaming hardware and where 99 percent of the customers were playing c&c (while smoking cigarettes or eating pizzas. .). (around 1998/99)

After the whole multiplayer thing moved online and c&c editions started to get weird and dropped in quality, myself and many friends lost interest in gaming completely. But the biggest problem was that even the old games were no more fun – since computer hardware and resolutions had developed rapidly and c&c started to look weird on the high res screens.

Ever 4-5 years I checked if there would be any product that could spark my passion for gaming again – without success.

Until the news broke that there will be a “Remastered” c&c edition – updated for modern hardware and resolution.

Now I am counting the days, until it will be available

Until then, stay tuned with the key news here: 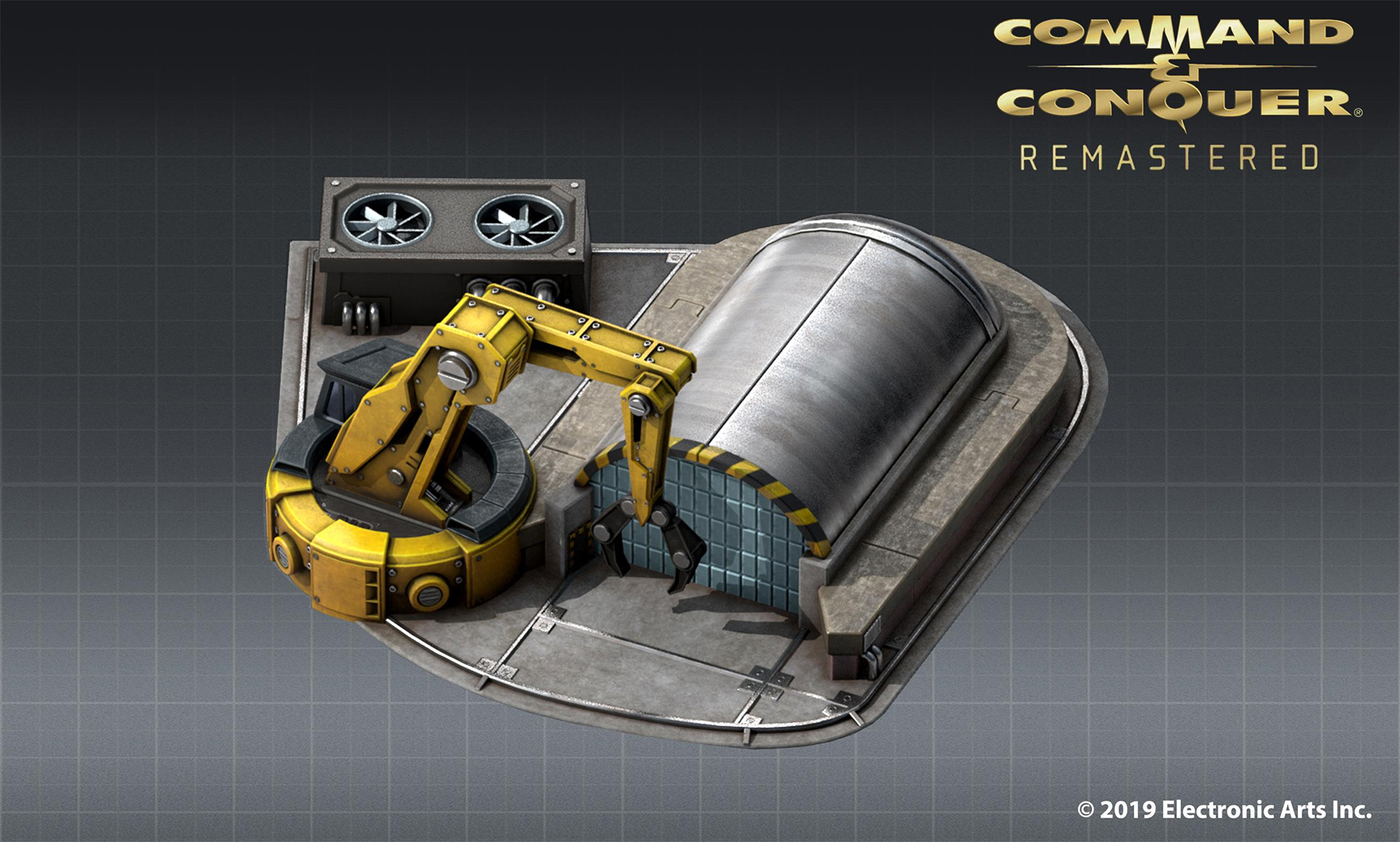 “Below, I’ve collected everything relevant that’s been revealed about this Command and Conquer remaster so far, from the talent involved, to updates on the progress of development. EA has taken a very open approach to discussing the process of creating these new versions of the games, posting frequent updates to the Command and Conquer subreddit—it’s refreshing to see.