This week’s developments in the Boeing crisis:

Weak crisis management at Boeing showed in the lack of transparency and empathy, but more importantly, the publicly communicated strategy of trying to fix the 737 issues with “software” patches. What airlines and passengers were hoping to see, were sincere efforts to make the 737 Max safe, actual hardware changes, boosted training programs and massive outreaches to the customers and public, without self-protective stonewalling.

Boeing executives seem to finally have reached the breaking point – and start to step down from their high horses. While this might be a major step into the direction of ending the crisis, it might be coming to late to save the 737 Max:
“Barclays’ survey of airline passengers says many people will avoid the 737 Max “for an extended period” once the aircraft is flying again.” https://www.cnbc.com/2019/05/07/barclays-downgrades-boeing-survey-shows-fliers-will-avoid-737-max.html

Signs of a direction change at Boeing:
Strategie to return the 737 Max to service: “… plans to “turn the fleet back on” once regulators clear the Max to fly. Other topics include pilot training, software updates and a public campaign to bolster the jet’s bruised reputation.”

Admitted that the lack of transparency has caused (additional…) problems: “We know that we have a number of areas where we need to improve, including transparency,” Johndroe said in an interview.”
https://www.bloomberg.com/news/articles/2019-05-07/boeing-pledges-transparency-to-737-max-buyers-in-new-outreach

Boeing’s folding to the pressure follows recent discoveries that the airplane builder had known about the 737 Max issues before, between and of course after the two crashes that killed 346 people.
“Boeing has admitted that it knew about a problem with its 737 Max jets a year before the aircraft was involved in two fatal accidents, but took no action.”
https://www.bbc.com/news/business-48174797

“Boeing’s CEO is beefing up his legal team as it braces for 737 Max crash lawsuits.” – this might have been a good idea much earlier.
https://www.businessinsider.com/boeings-ceo-advisor-luttig-737-max-crash-lawsuites-2019-5

Here is a great summary of the short-comings of communication:

The full fact collection and overview: 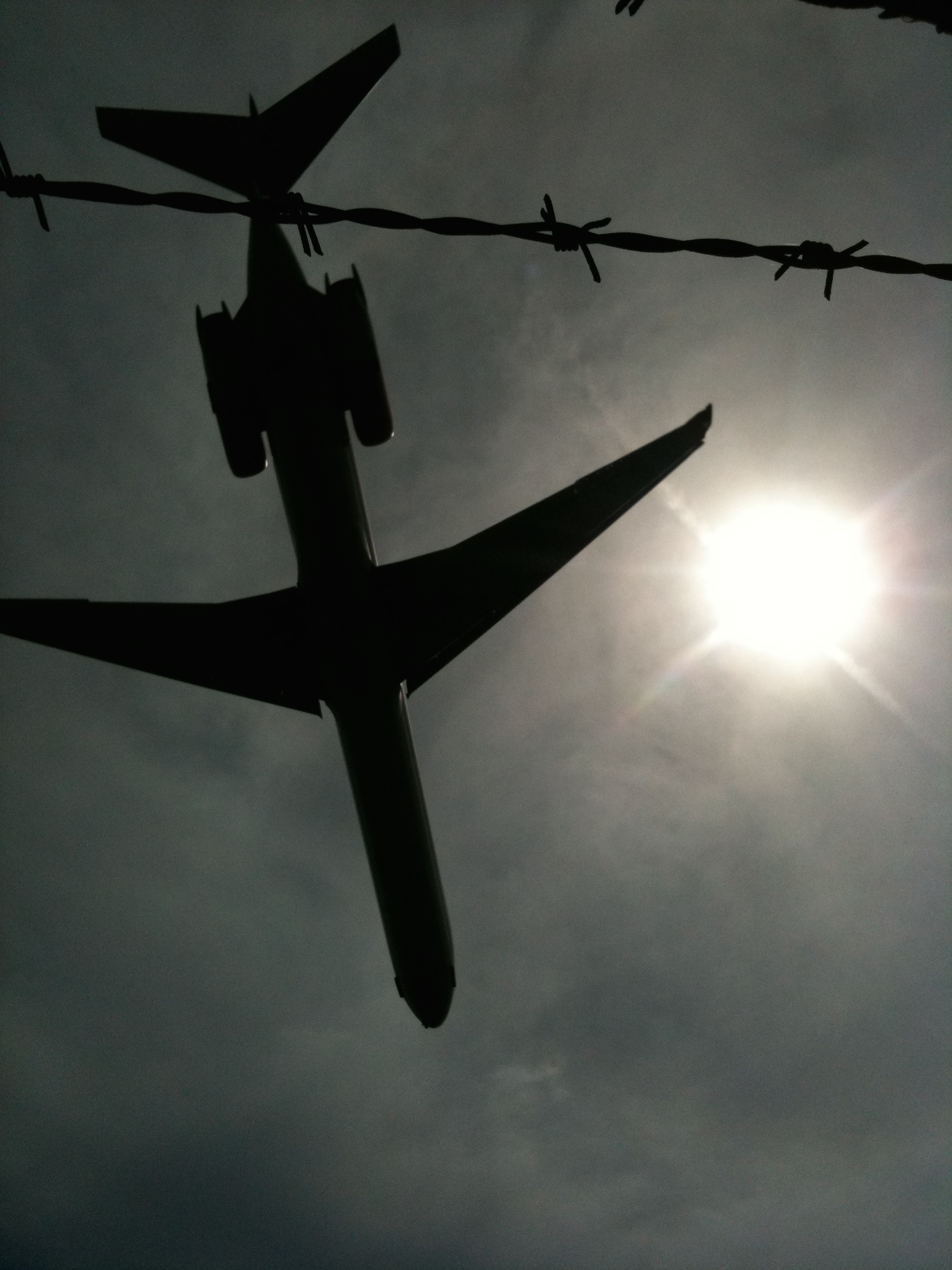 17 Reasons why Electric bicycle shopping is NO fun. And how I found what I was...
Scroll to top